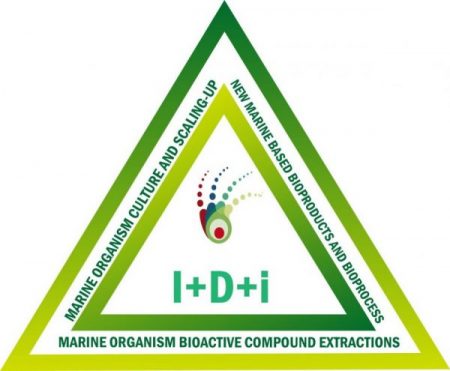 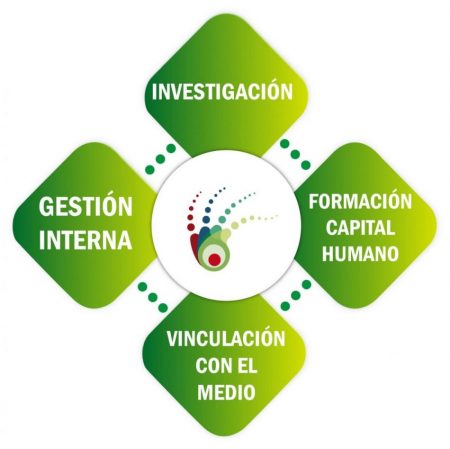 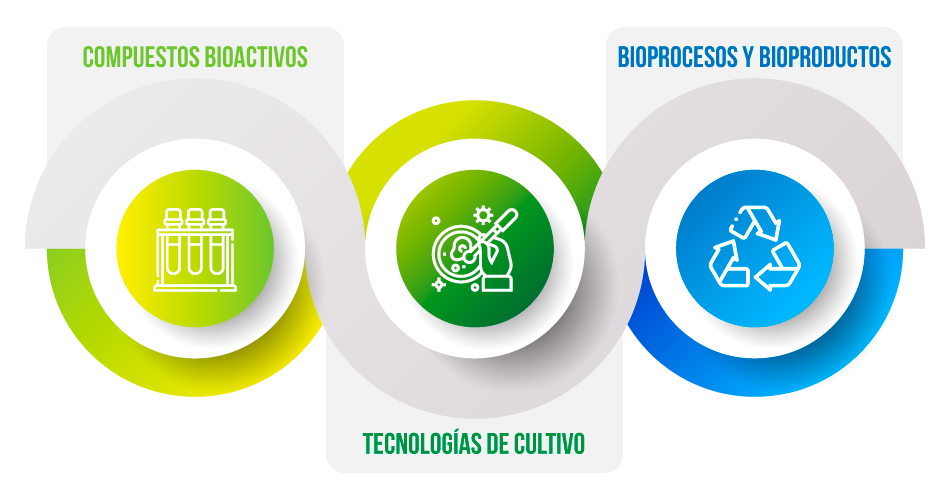 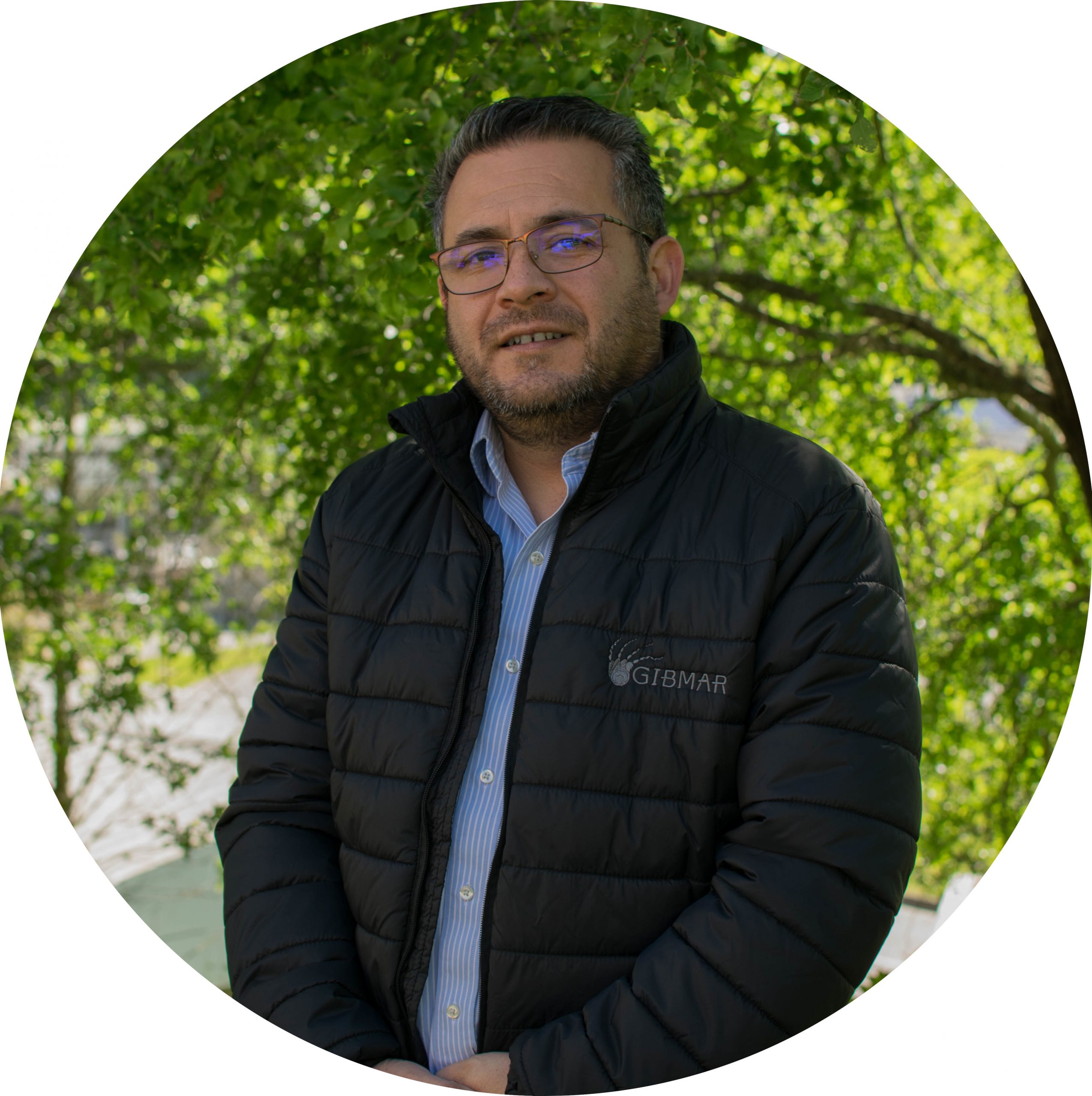 In 2007, he joined the Center of Biotechnology UdeC and in 2011 he created the Interdisciplinary Group of Marine Biotechnology GIBMAR. Since then, his work has been focused on the use of marine resources for the production of novel bioproducts, implementation of bioprocesses and extraction of chemical compounds. His group has been granted several projects concerning applied science focused on marine resources, industrial bioproducts and technology transfer. In the last 10 years, his laboratory has established strong collaboration with national production sectors and industries, promoting technology valorization extensively.

In 2017 he joined the Department of Food Science and Technology at the Faculty of Pharmacy UdeC, opening new routes to expand the use of valuable marine recourses in dietary and pharmacological fields. 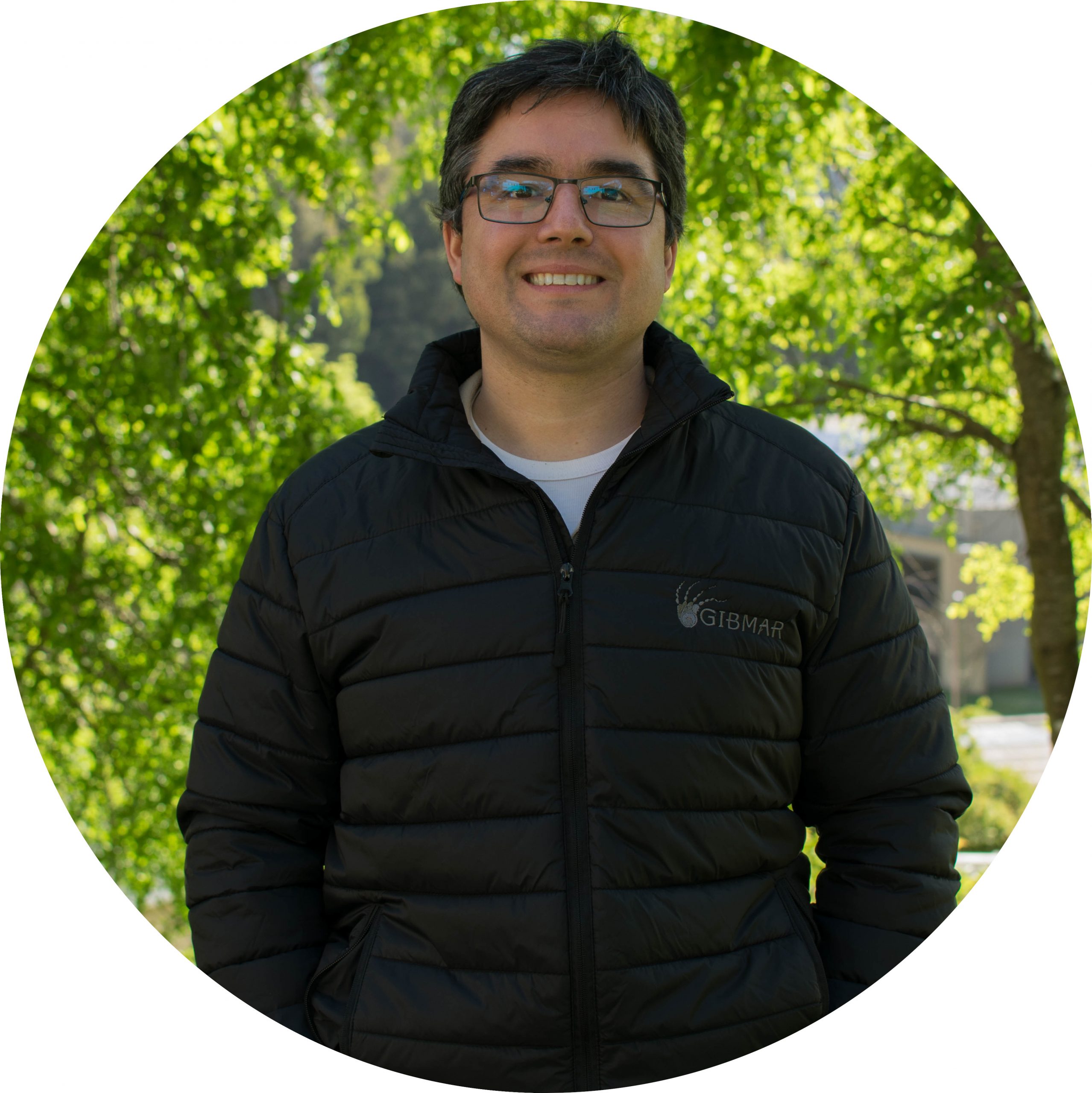 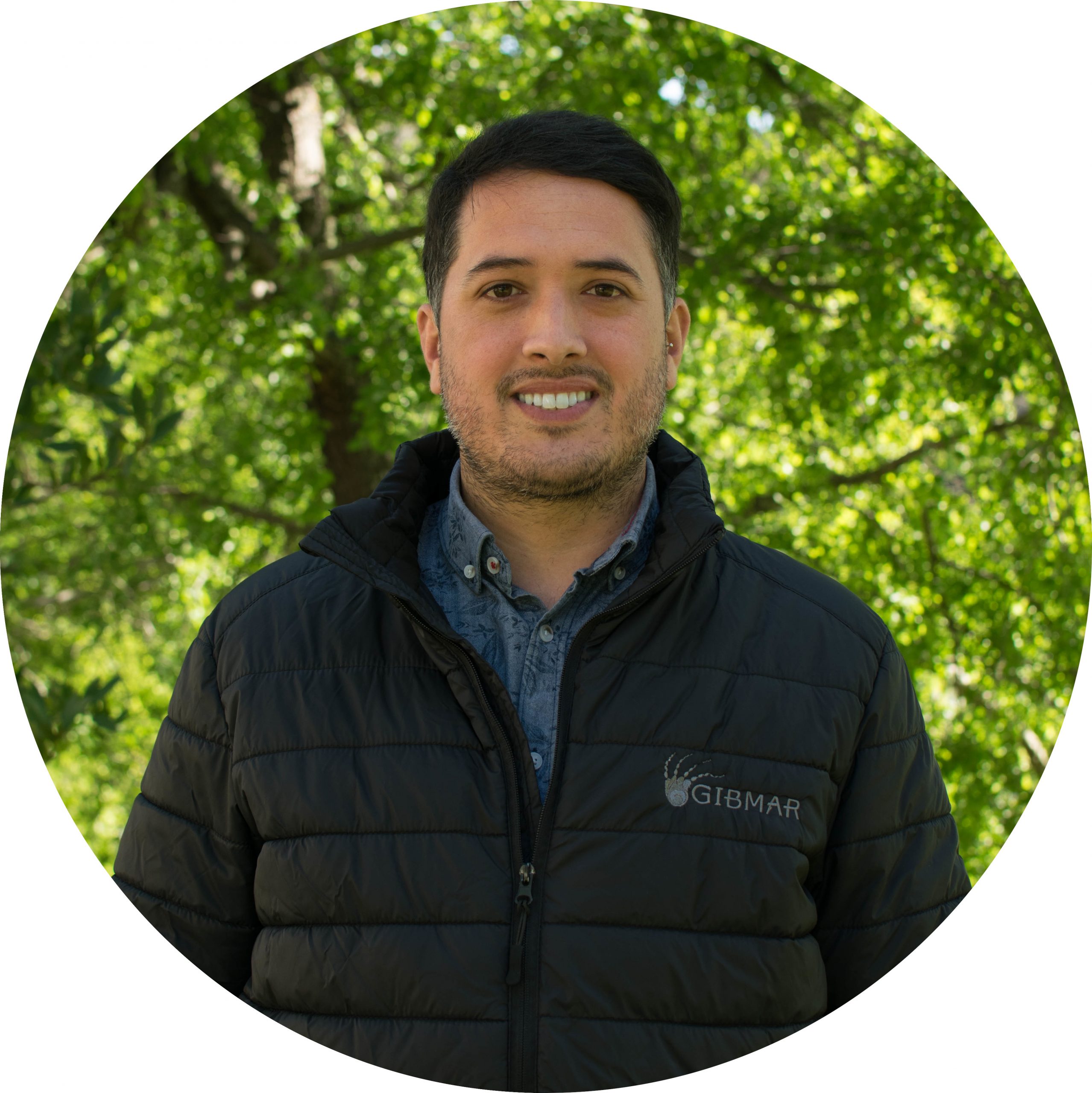 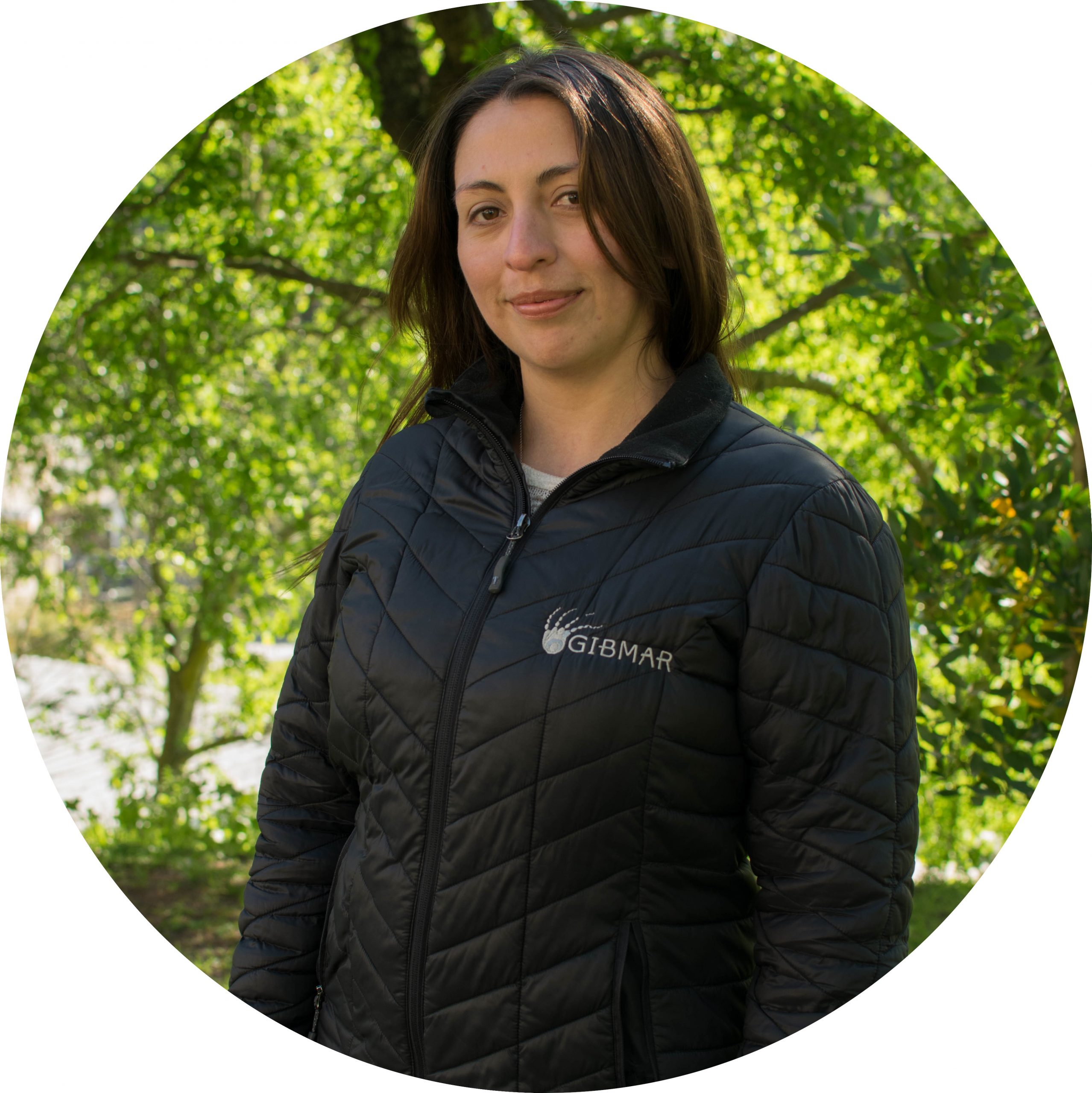 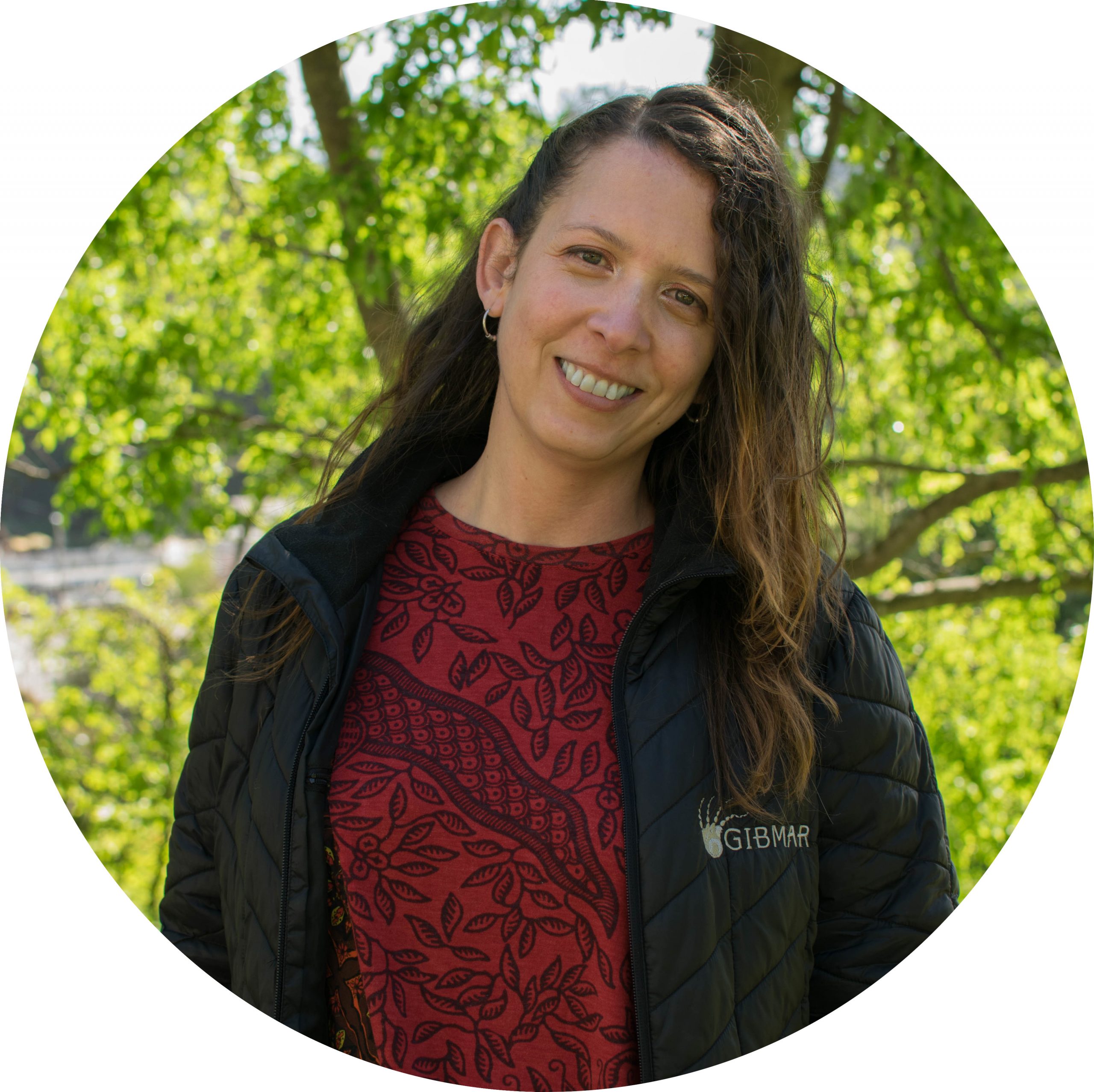 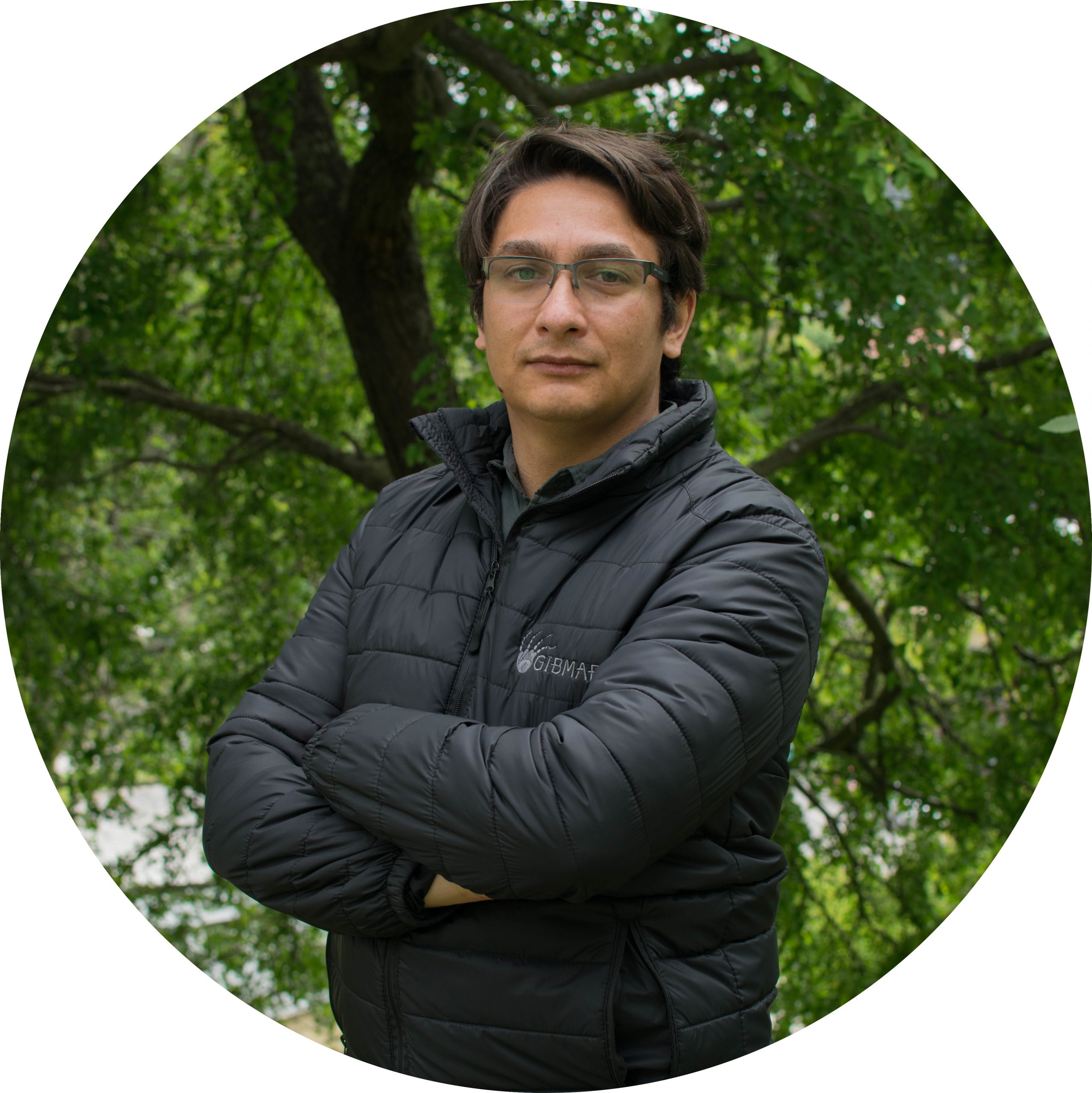 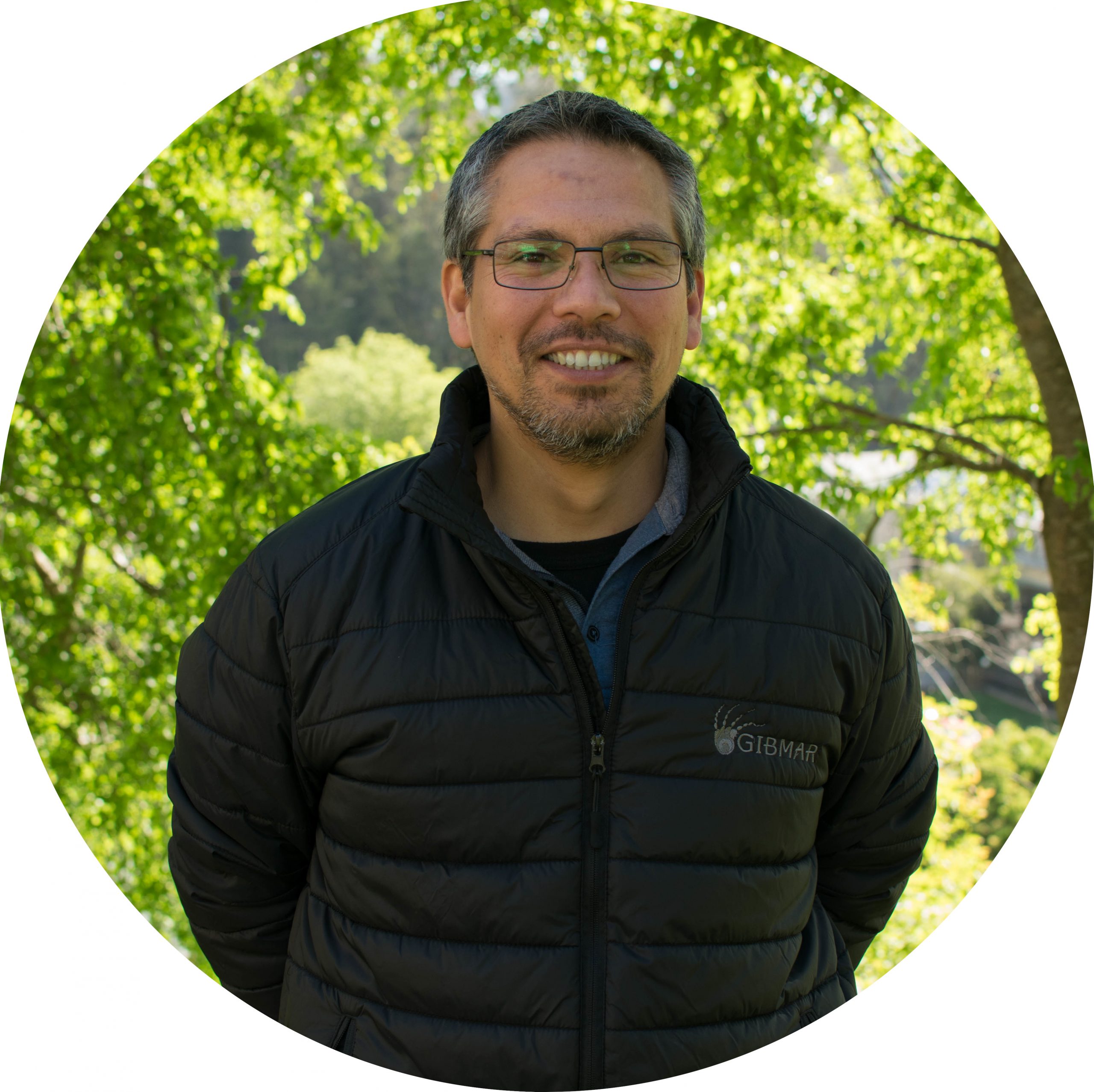 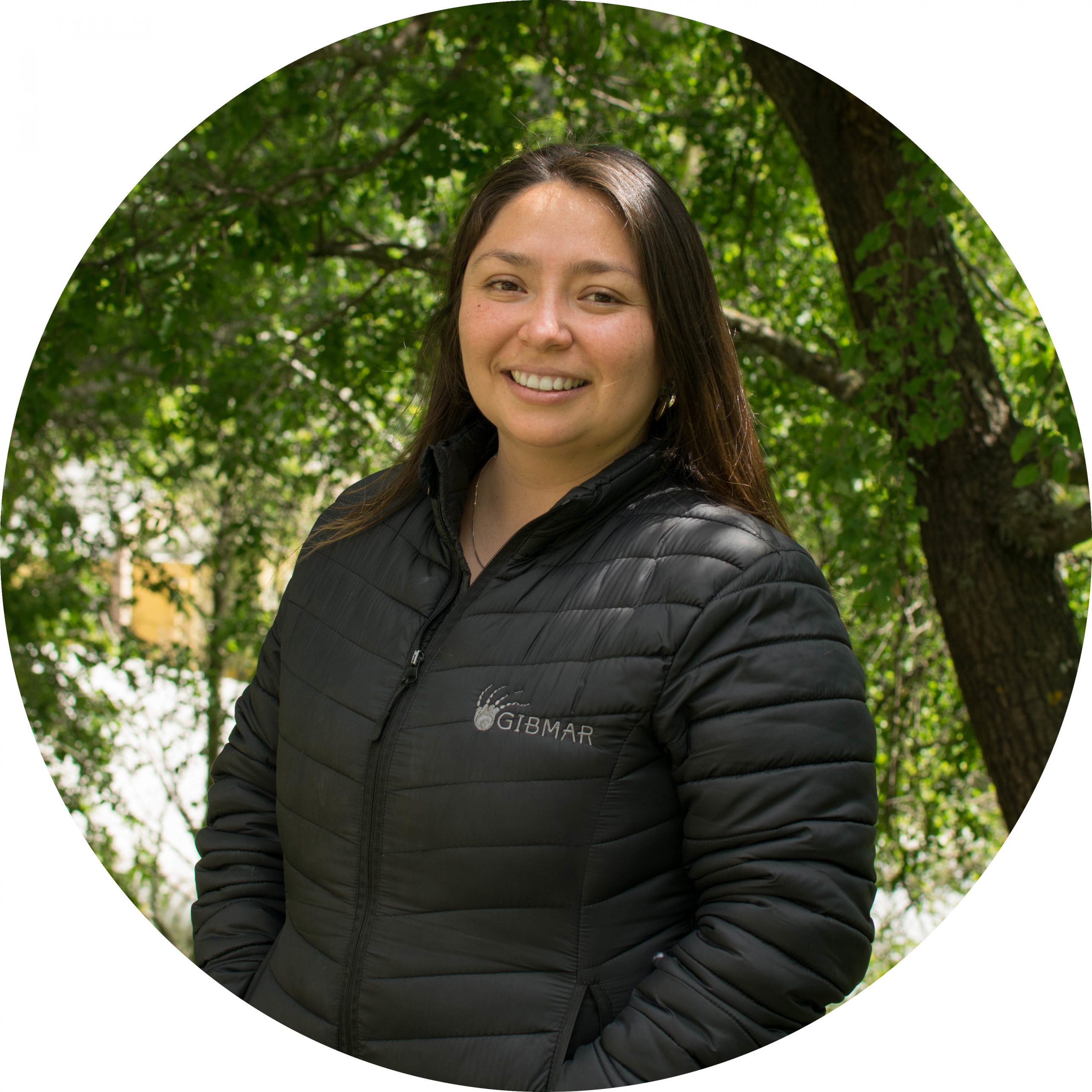 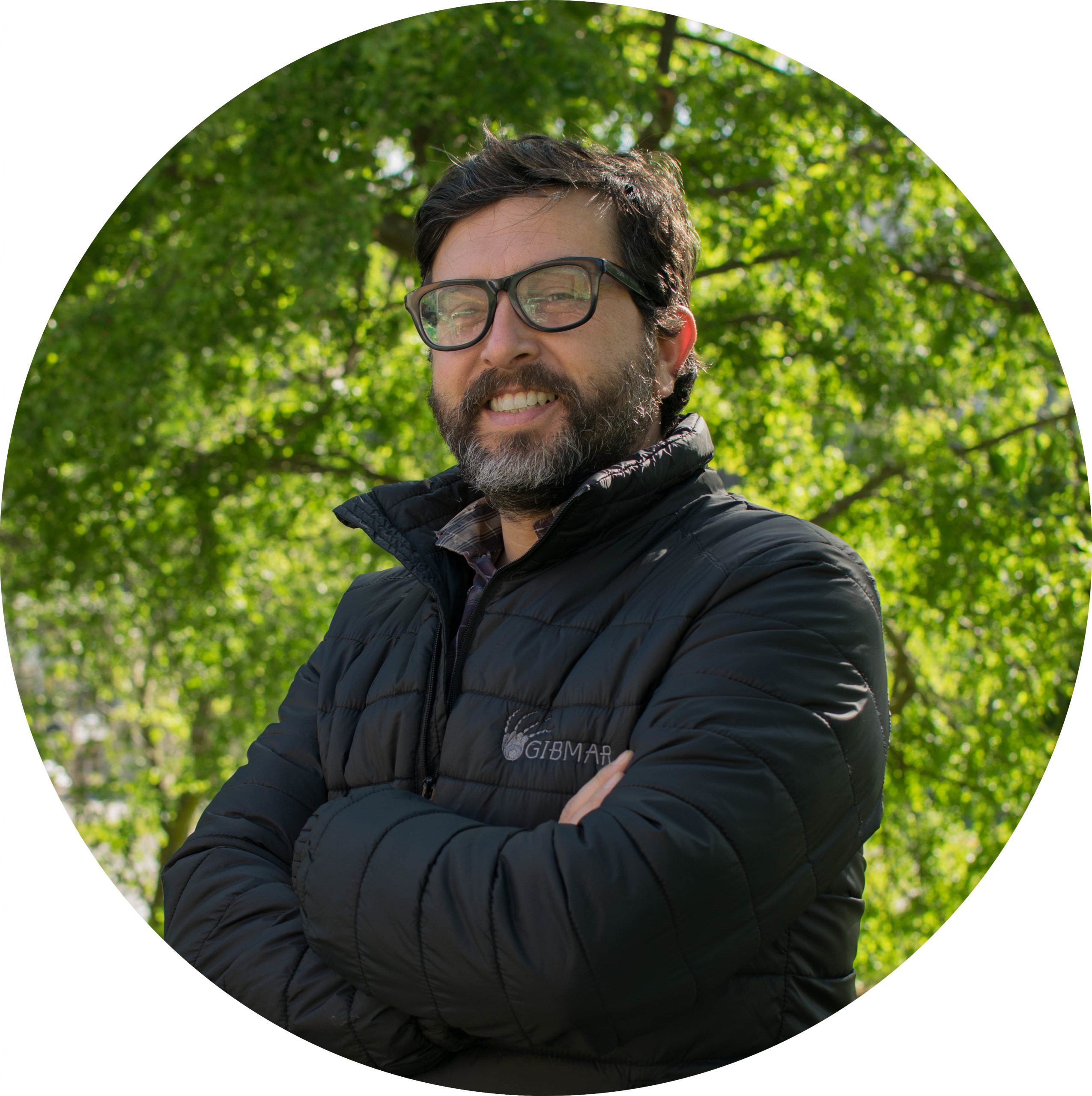 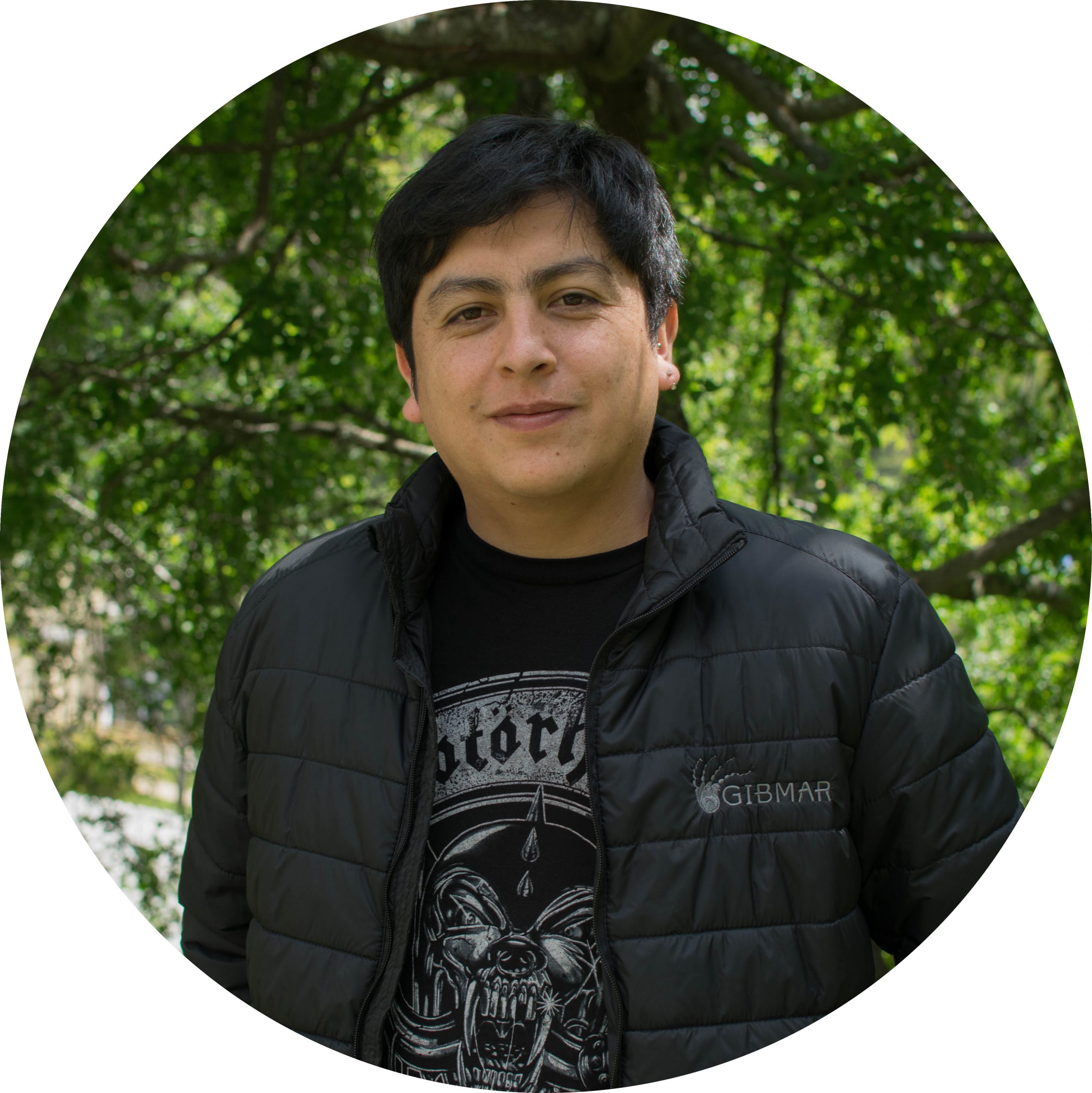 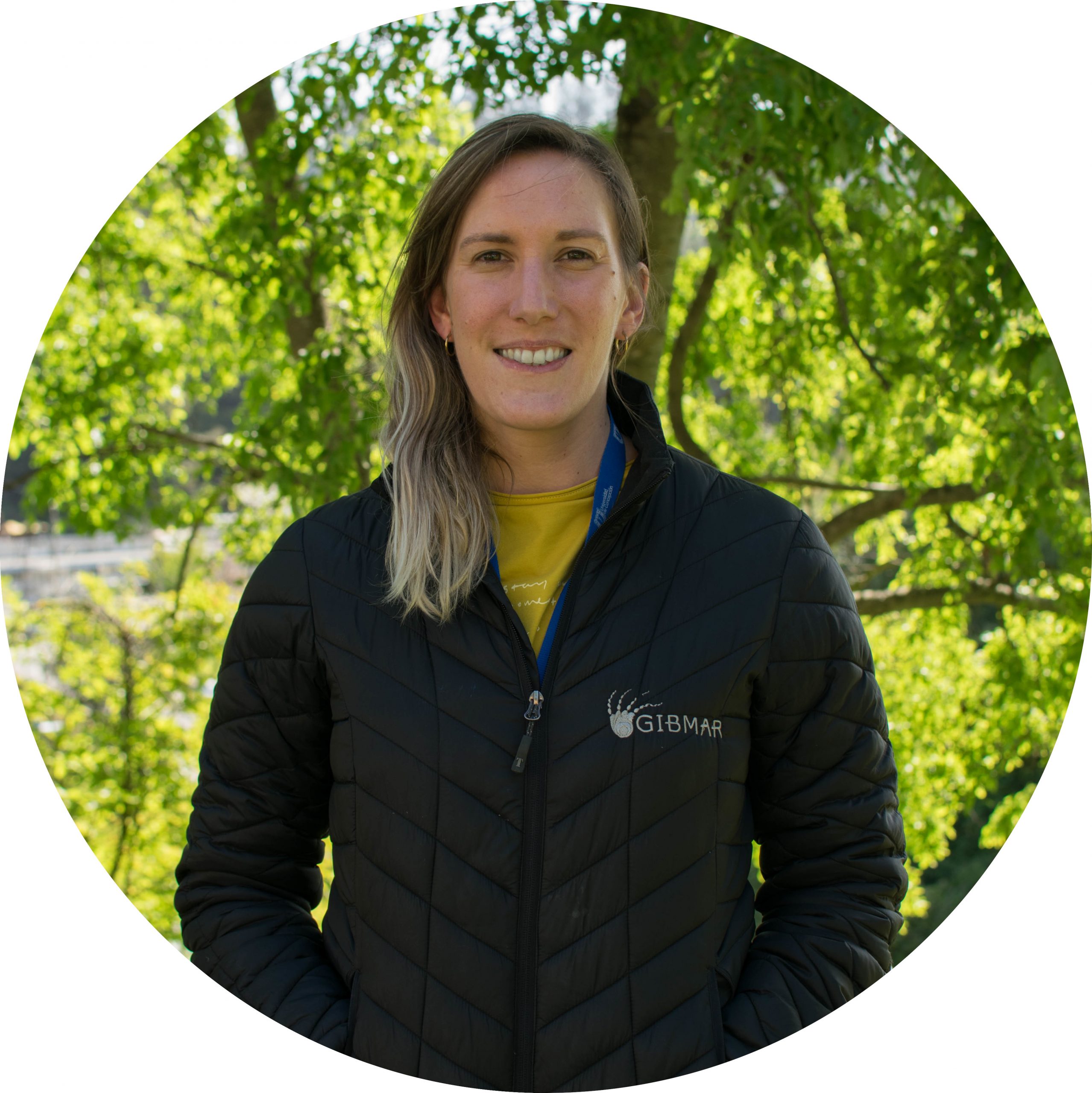 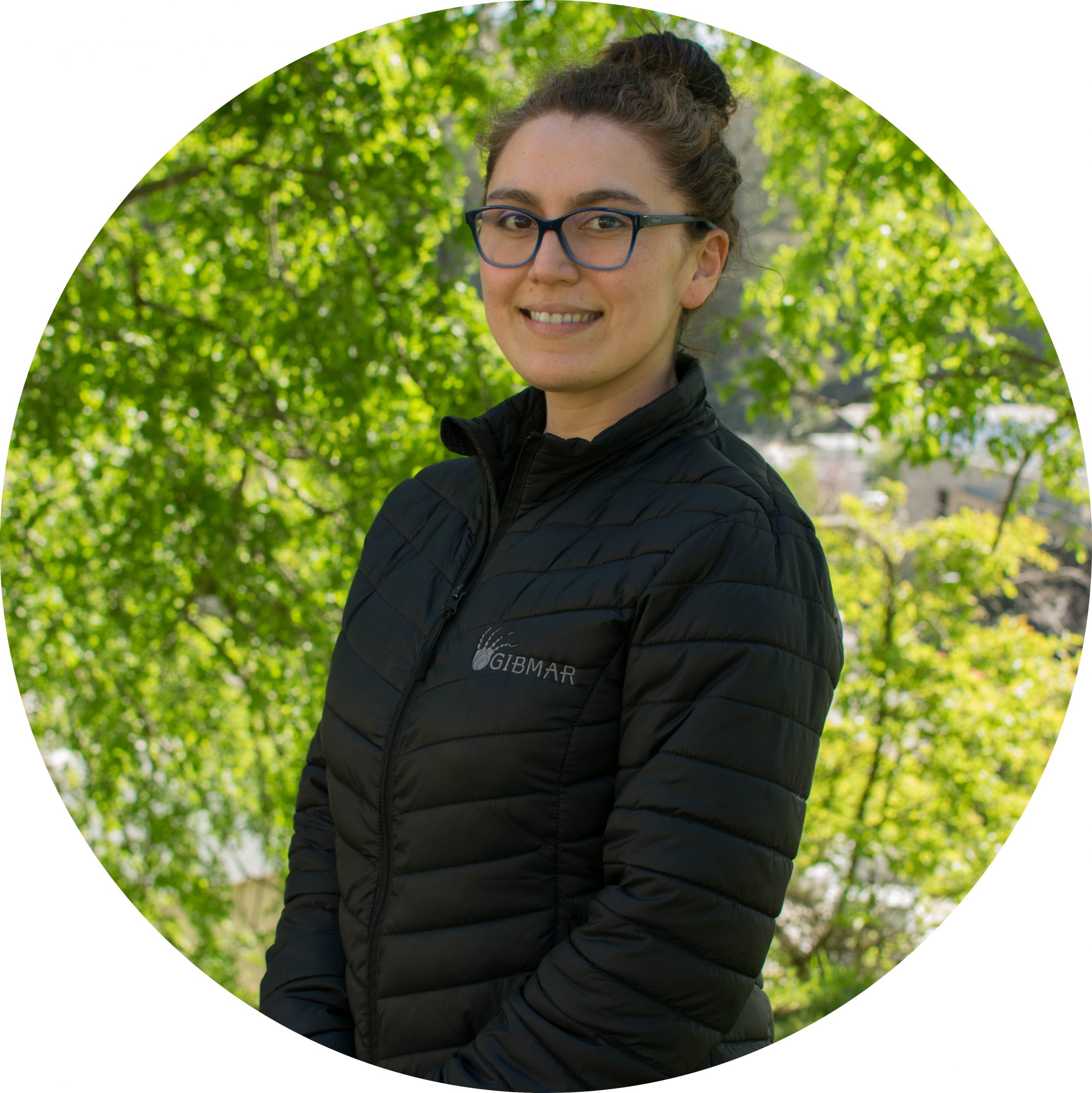 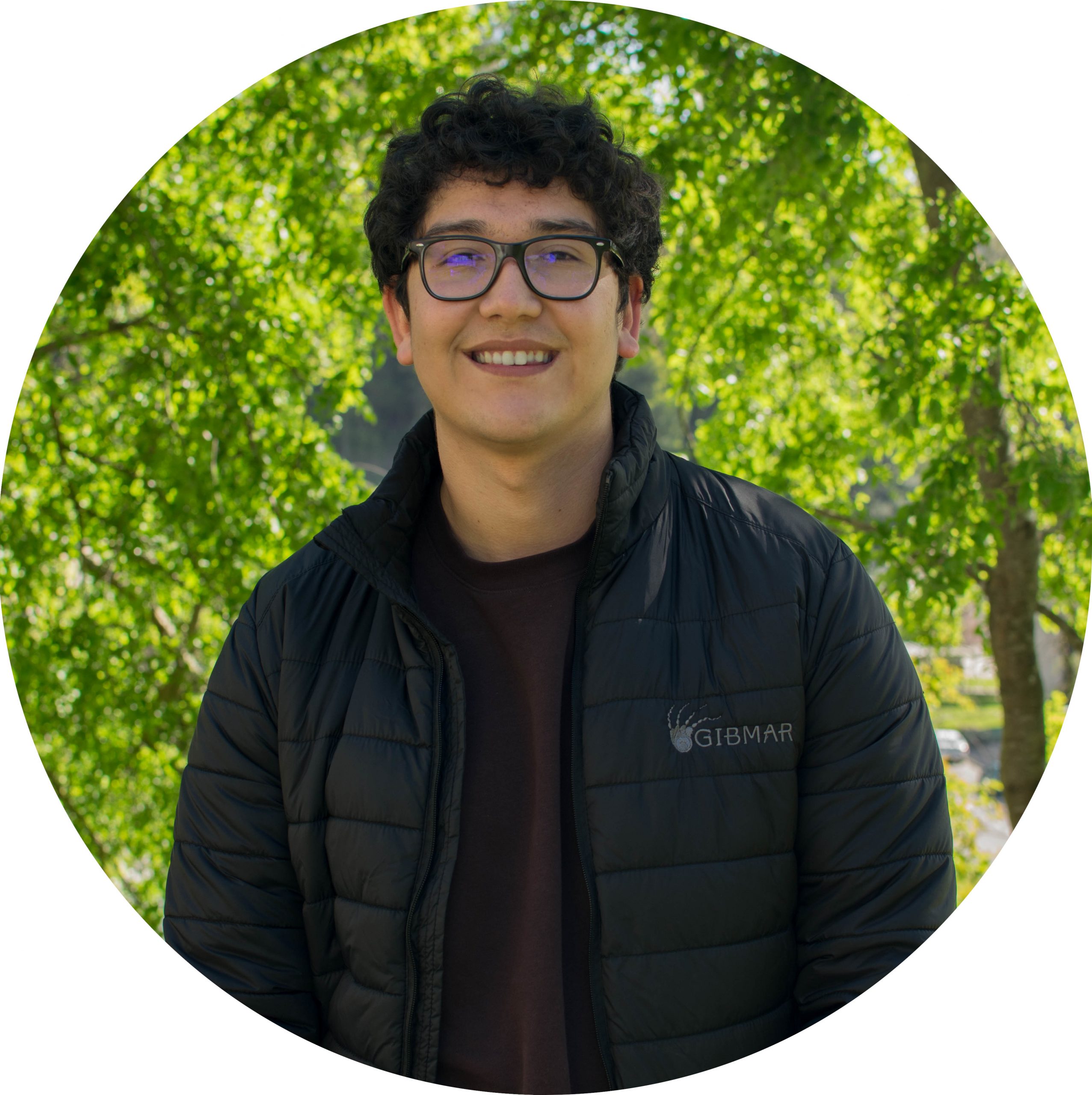 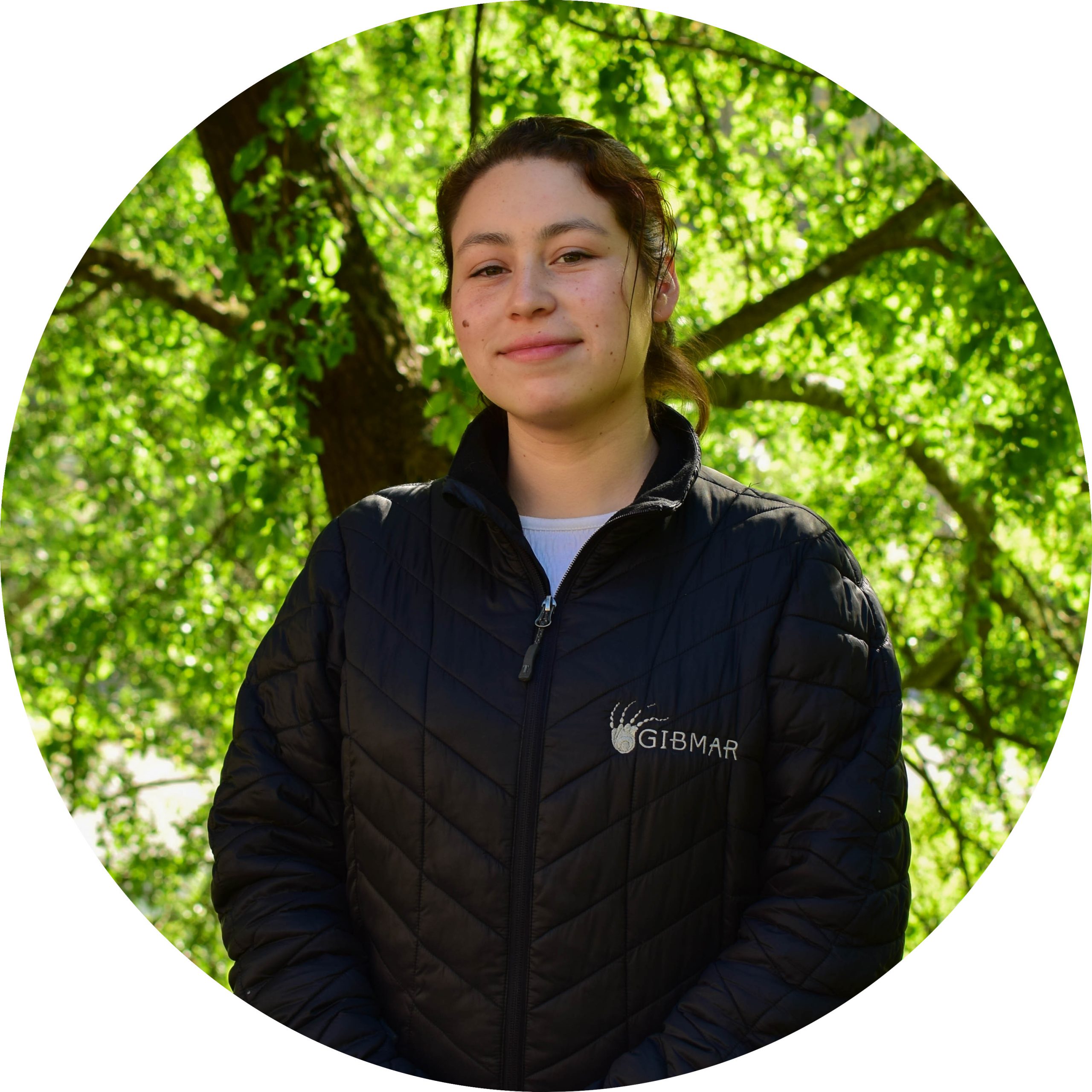 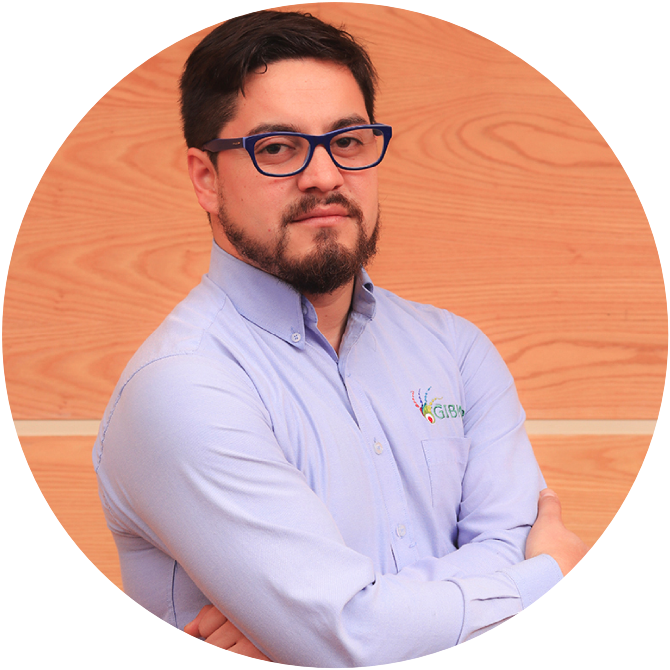 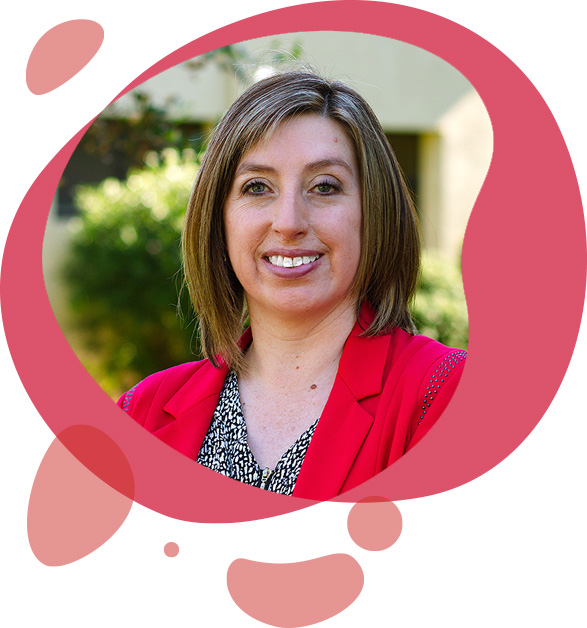 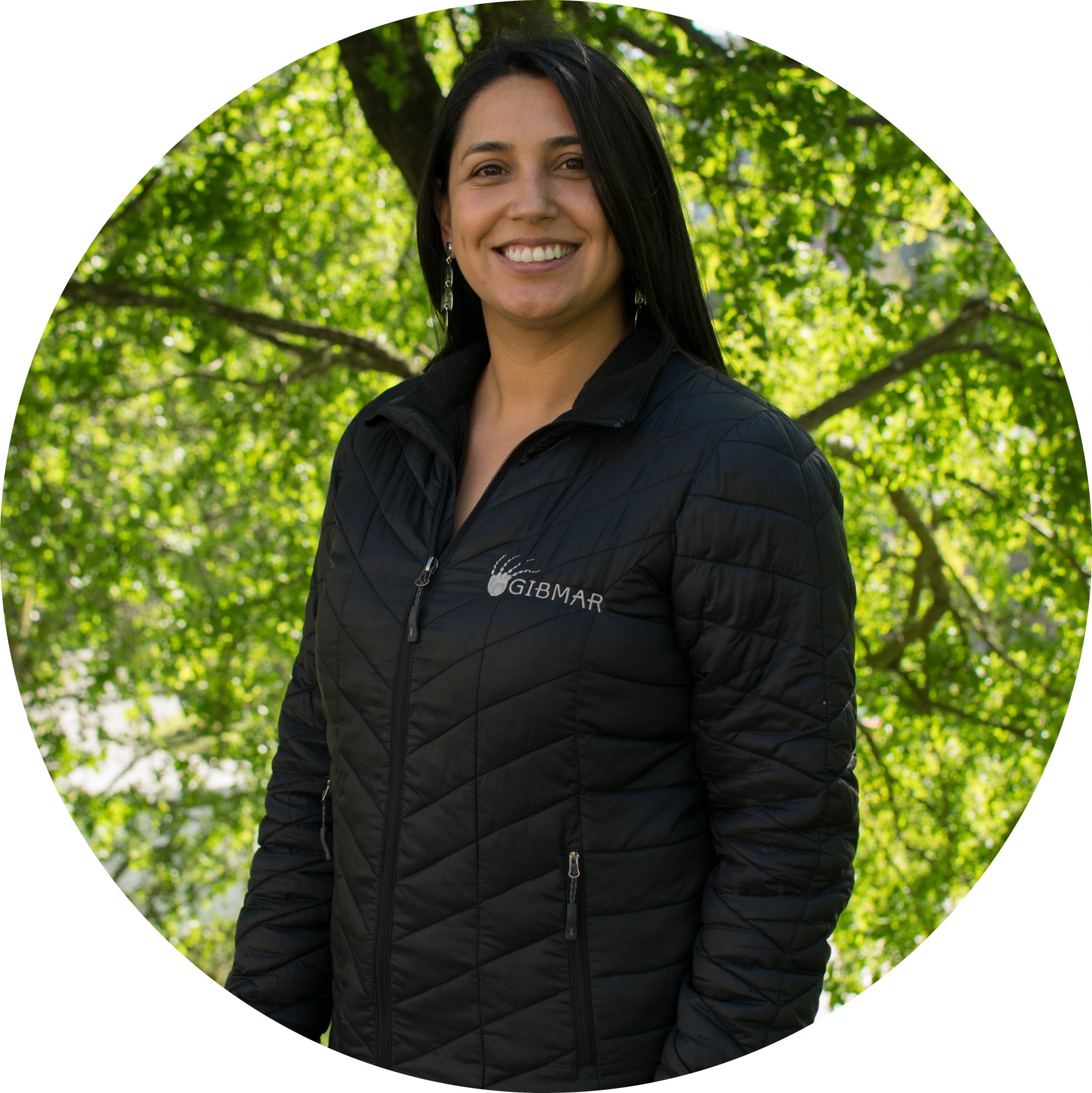